Its a slow day aboard Rutea - we celebrated Corie's 25th birthday well into this morning's early hours so no one is moving too fast around here.  However, we did leave the dock and we're now at anchor in Manly Bay.  On our way here, Corie and Emma positioned themselves on Sydney's North Shore and took pictures as we sailed under the Harbour Bridge and past the Opera House.  You can see more of our photos of Australia by clicking here.

We're hoping to start the long passage north but there are cyclones in the Coral Sea that we'd like to avoid.  Perhaps by the middle of next week we'll find a weather window.  We've got lots of time. 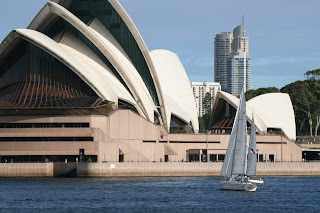 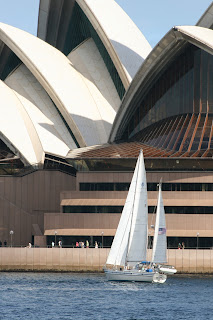 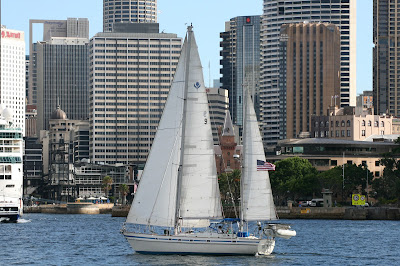 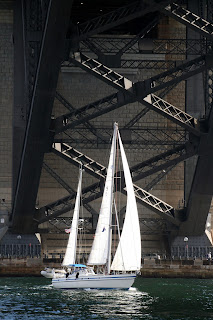 Posted by Neal aboard Rutea at 8:07 PM